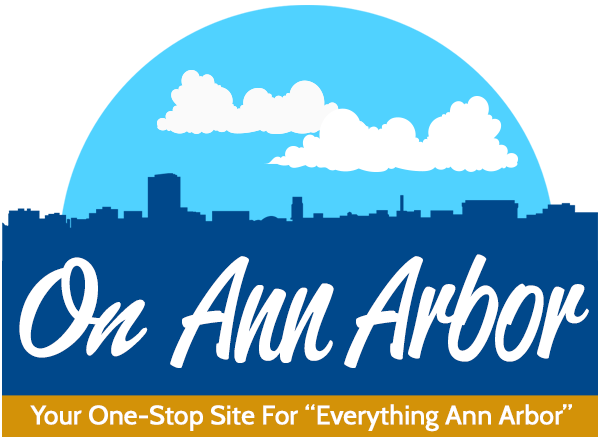 Godzilla vs. Kong is streaming on HBO Max

There are those of you who might scoff at the idea of intentionally watching a Godzilla movie. I’m not implying that you’re the stereotypical snob, one reclined in a leather wingback chair, sipping a mug of Earl Grey and desperate to return to leafing through the pages of Ulysses for the seventh time. What I am saying is that you might think you have something, literally anything, better to do than that.

Want to take the idea of a giant lizard stomping on people seriously for a moment? There’s a precedent. First, watch the OG Godzilla from 1954. It’s about more than a monster. Consider that, nine years previous, atomic bombs were dropped on the cities of Hiroshima and Nagasaki. Rightly or wrongly, those bombs created national trauma that reverberates through the country today, and a movie about an unstoppable force laying waste to Japan is an effective way of reckoning with it.

The other option is to give a well-deserved watch to 2016’s Shin Godzilla. A reboot of the venerable franchise, it portrays the one thing more destructive to Japan than Godzilla; the paralyzing slowness of their bureaucracy. Made in the wake of the Fukushima disaster and the 2011 earthquake/tsunami nightmare, the film is a vicious satire* about a rickety and overly complex government that’s unable to solve regular problems, much less Godzilla-sized catastrophes.

But wait! Does that mean that all the other Godzilla-related options are designed to appeal to your (I greatly apologize for this) lizard brain? Well…yes, but let’s remember that something designed to be simple is not necessarily doomed to be bad. Exhibit A would be Godzilla vs. Kong, the fourth film in the interconnected Monsterverse franchise.

To bring you up to speed, 2014 gave us the rebooted Godzilla, in which we discover fearsome critters called MUTOs are destroying the landscape in order to procreate. Their catastrophic coupling awakens an ancient kaiju-sized force known as Godzilla, one that proceeds to stomp the bejeezus out of San Francisco. It’s a film with minimal giant lizard action, but director Gareth Edwards understands how to film size, and his Godzilla is truly massive.

2017 brought us the thoroughly entertaining Kong: Skull Island. During 1973, an uneasy team of scientists and soldiers journey to a lost island. There, they find that the island is crawling with all manner of fiendish thingies. The local head honcho is Kong, and our heroes learn there is a connection between him and other beasts.

Did 2019’s Godzilla: King of the Monsters clear the high bar of quality set by Skull Island. No, not so much. On the one hand, we have a host of paper-thin human characters that we mostly want to see stomped as soon as possible. However, we get some slam-bang battles involving Godzilla, Mothra, King Ghidorah, and Rodan. It’s a fun film, providing you make some considerable allowances for it.

Five years after the events of GKOTM, the world has gingerly settled into its post-Titan environment. Kong remains on Skull Island, monitored by Kong expert Ilene Andrews (Rebecca Hall) and her adopted daughter Jia (Kaylee Hottle). Podcaster Bernie (Brian Tyree Henry) believes a conspiracy is afoot at Apex Cybernetics, particularly when Godzilla shows up and demolishes it. This sets into motion last-minute escapes, the discovery of the Hollow Earth, and a metric ass-ton of monster smashing fun.

While many of the action scenes in GKOTM were partially hidden behind rain or darkness, Godzilla vs. Kong director Adam Wingard wants you to see everything clearly and cleanly. Wingard has been making quality genre films** for a while now, and he innately understands what audiences want and how to deliver satisfying results. Other directors might get bogged down with too many subplots or withhold the gargantuans until the end of the film. Not Wingard, and right out of the gate we see Kong’s new habitat and watch Godzilla absolutely wreck ass. At slightly under two hours, the film sprints by, but it never feels undercooked. The pacing moves fast when it needs to and slows down to deliver the character development that truly matters. Additionally, Wingard’s animators and VFX team deliver jaw-dropping special effects. We can see the hairs on Kong’s back and the muscles in Godzilla’s tail. The fight scenes are so well shot that, on two occasions in the privacy of my own home, I applauded.

Speaking of character development, screenwriters Eric Pearson and Max Borenstein understand a critical detail. Nobody watches these movies because they care about the human characters. In truth, people return to Kong and Godzilla because a) they like to see stuff get smashed and b) they legitimately care about them as characters. Borenstein and Pearson take the time to set up the relationship between Kong and the young Jia, as well as how Kong feels about his lost family and rivalry with Godzilla. The bad news is that those relationships are essentially the only ones that matter in the film. We have yet another kaiju stompathon where the character relationships and subplots not immediately dealing with monsters are, if not rock stupid, then at least rock unobservant.

Also appreciated is the cast that’s mostly game for a good time. In the midst of all the destruction, Brian Tyree Henry nearly steals the entire movie. When he’s doing comedy, Henry has nimble and entertaining energy. His paranoid podcaster Bernie spouts nonsense conspiracy theories that turn out to have more than a kernel of truth to them. As Kong expert Ilene, Rebecca Hall brings a light touch and genuine moments of emotion, particularly with her scenes with Kaylee Hottle.

The last time Kong and Godzilla threw down cinematically was way back in 1963’s King Kong vs. Godzilla. I can’t speak to the quality of that film, but I understand the appeal of throwing the two titans together for another tussle. The long year of COVID forced the studios to reschedule virtually everything, and the only blockbusters we had available were Wonder Woman 1984, Zack Snyder’s Justice League, and Godzilla vs. Kong. I still think that ZSJL was something other than a movie, and WW1984 was too uneven to be satisfying. Godzilla vs. Kong doesn’t have the shadow of Hiroshima behind it, nor does it have a snide indictment of an ineffective bureaucracy. It strictly exists to be fun, to be cool, and that’s something I can absolutely work with. 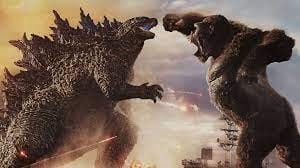 *The film features a hilarious number of gatherings, task forces, and meetings designed to talk about doing something to deal with Godzilla.

**He made You’re Next, The Guest, and the tragically under-loved Blair Witch. All of his films are worth seeking out.

Tim Brennan
Tim has been alarmingly enthusiastic about movies ever since childhood. He grew up in Boulder and, foolishly, left Colorado to study Communications in Washington State. Making matters worse, he moved to Connecticut after meeting his too-good-for-him wife. Drawn by the Rockies and a mild climate, he triumphantly returned and settled down back in Boulder County. He's written numerous screenplays, loves hiking, and embarrassed himself in front of Samuel L. Jackson. True story.
Tagged: 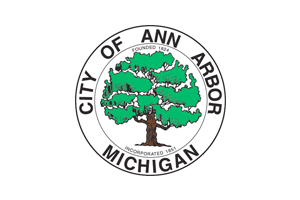 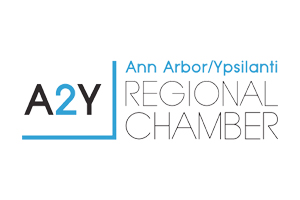 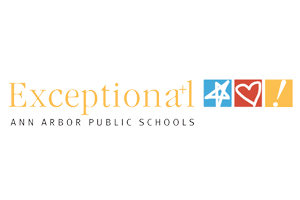 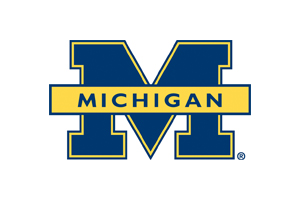